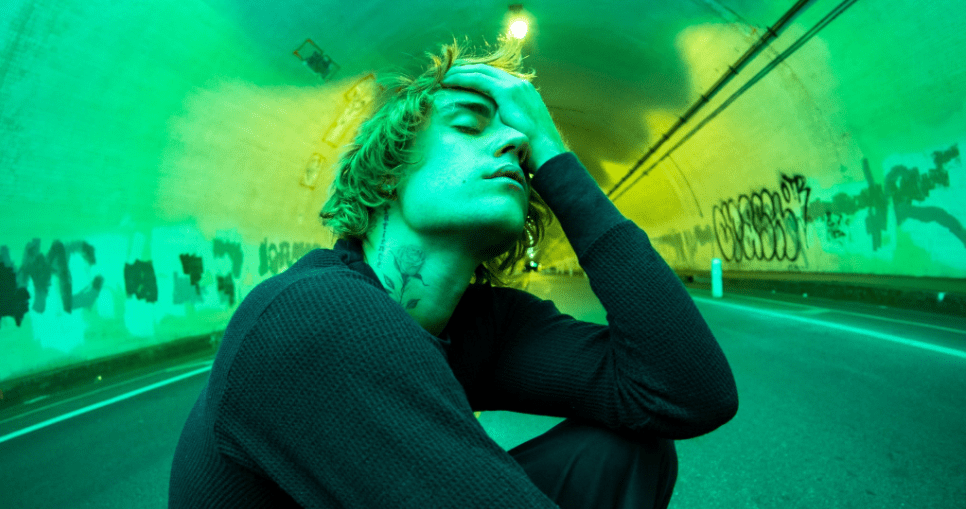 Justin Bieber will definitely be at Sziget 2022, the organizers have now confirmed. There were doubts regarding the pop star's presence after he had to cancel shows due to illness. Bieber is suffering from Ramsay Hunt syndrome, one of the symptoms being facial paralysis. Luckily, the singer seems to be on the mend and will be at this year's island extravaganza. 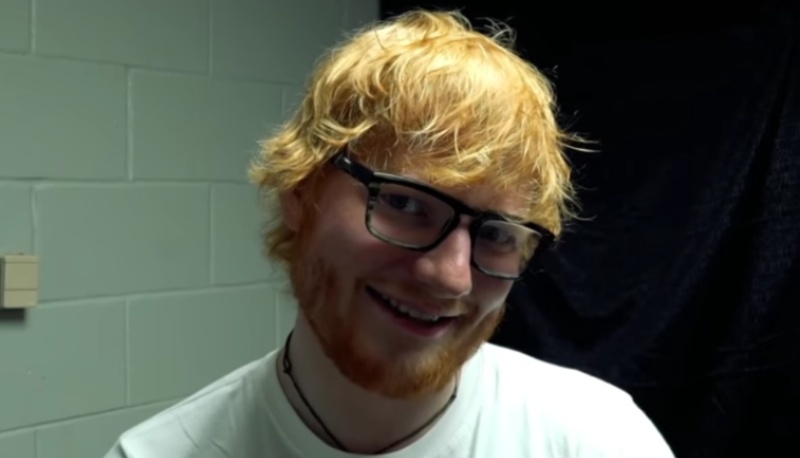 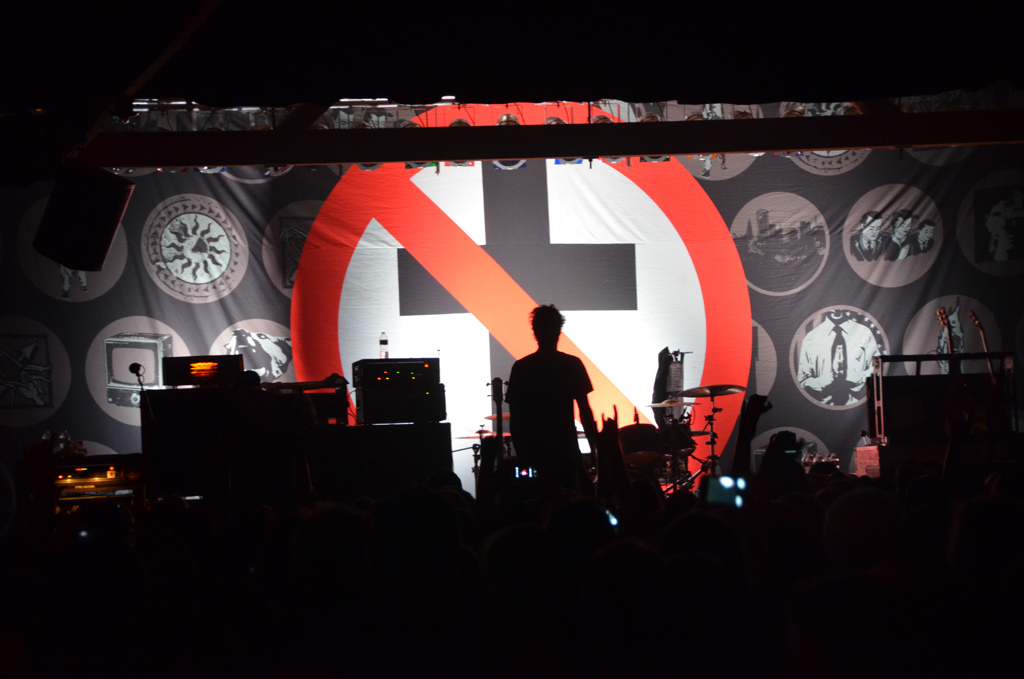 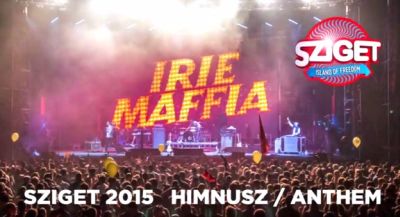 Irie Maffia turns 10 years old this year, and they can add another great achievement to their CV - their song "Easy As One Two Three" has been selected as the official anthem of the 2015 Sziget Festival! The song, which will be included on the band's next album, is not just a series of notes, but has a message, too. According to Sena, the Irie Maffia's voice, it tells you that "whatever the feeling might be, good or bad, if you speak it out you set it free, and you set yourself free as well". The tune is the work of Élö 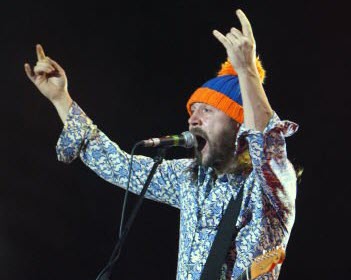 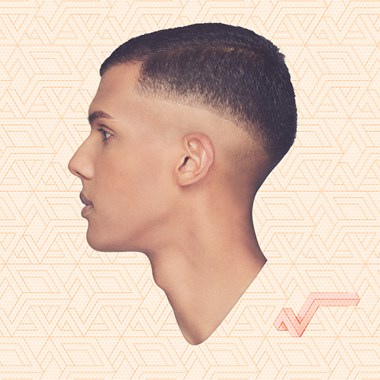 Stromae is the latest artist to reveal the date when he'll be playing Sziget 2014. According to the French artist's Facebook page, he will be at Sziget 2014 on August 14. Of course, we've already put the date in our lineup page. (thanks, JWZ!) 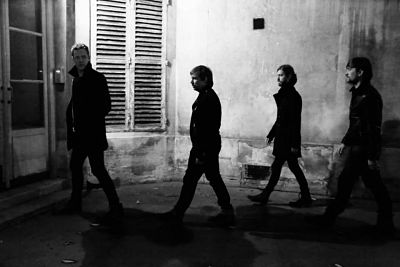 Imagine Dragons have their Sziget 2014 date confirmed already, just in time for us to put it in our all-new lineup page. The date has been confirmed on their official website. According to said source, Imagine Dragons will be playing Sziget 2014 on August 13. (thanks go to JWZ!) 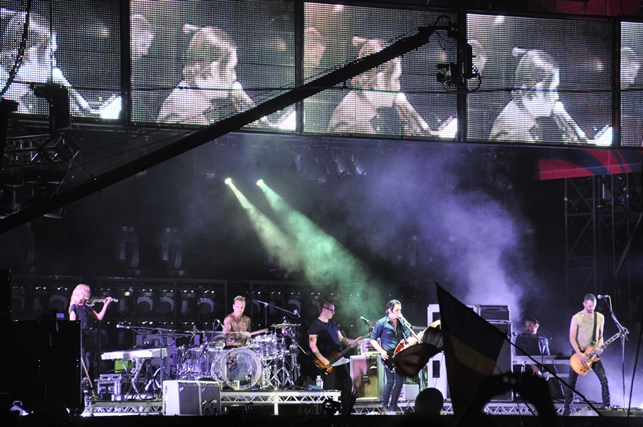