Skip to content
You are here
Home > Blues Stage 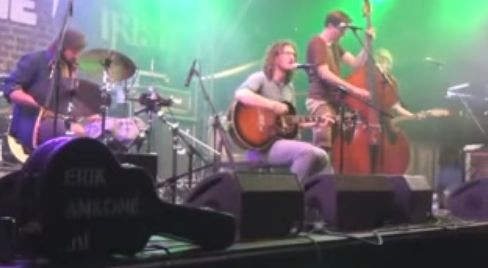 Sziget NL announced several Dutch acts to be added to the Sziget 2016 lineup today. All of them will perform on the Europe Stage. Without further ado, here are the names. Europe Stage John Coffey is a Dutch punk rock/post hardcore band, influenced by bands like Refused, The Ghost of a Thousand or Every Time I Die. The band name was borrowed from the 1999 movie The Green Mile, written by Stephen King and directed by Frank Darabont. https://www.youtube.com/watch?v=351cf8os7PQ The band released a new album last year, called The Great News, and a fresh EP, A House for Three, last year. Rilan & The Bombardiers, another

In a major press release, Sziget 2016 has shed a bit more light on what visitors can expect to see at this year's edition, adding some new performers to a variety of stages. So, without further ado, here are the names and their stages - what we know so far. Main Stage Performers - No change here On Day -1, Sziget's program will be opened by Marky Ramone's 40 Years of Punk Rock, followed by fresh materials by Skunk Anansie and the favored festival performer, Die Antwoord. Day 0 will be opened by Punnany Massif, followed by Jake Bugg and Parov Stelar, 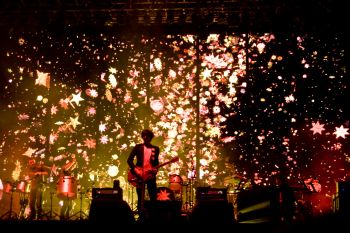 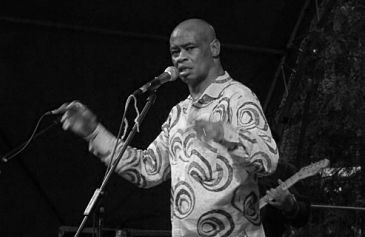 This year's Sziget Festival will, of course, have a Blues Stage, that will feature mostly Hungarian acts, but also Karen Carroll & The Mississippi Grave Diggers. You'll also get the chance to see a Zappa and a Doors tribute band, both Hungarian. The full schedule of the blues stage for this year's Sziget festival has been published here.(thanks, fromhungary)