Skip to content
You are here
Home > drum & bass 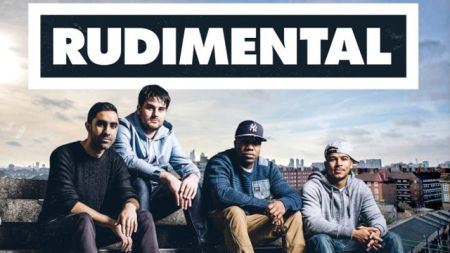 This just in (it has been officially confirmed by the Sziget festival website), and the website of the Hegyalja has confirmed it way before Sziget did: Rudimental will occupy the last free spot on Main Stage in the Sziget 2015 lineup. The official Sziget timetable was updated with a bit of delay - the Kingdom of Hegyalja has today confirmed not just the date and the spot, but also the fact that all tickets for Kingdom of Hegyalja valid for their concert can be exchanged into one-day tickets for the last day of Sziget 2015. The Kingdom was cancelled due to issues related to the 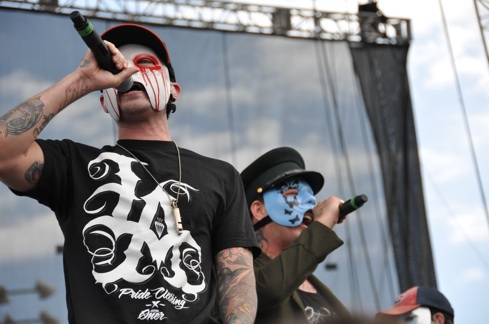 Here's some good news for drum & bass fans coming to Sziget Festival 2010:  Hungarian act Töréshatár! is self-confirmed on his MySpace page for this year's festival. Töréshatár! will play Sziget on August 15.

Two more interesting acts are 100% confirmed for Sziget Festival 2009. According to the official MySpace page, L'Oeuf Raide will perform at Sziget Festival 2009 on August 13, at the Meduza electro stage.This is the project of Fred, ex-drummer of hardcore-punk band Tong!. Usually, Fred mixes music, while a VJ mixes images. The second confirmed act (on their official MySpace page) is Interlope, the French drum & bass band. They're set to play Sziget Festival 2009 on August 13. UPDATE: ZÃ”L is another artist listed on his MySpace for the Meduza Stage, as well as the official French site to play at Sziget

Good news for drum & bass fans coming to Sziget this year. TC will play the festival. You don't have to take our word for it. Check out the MySpace page...