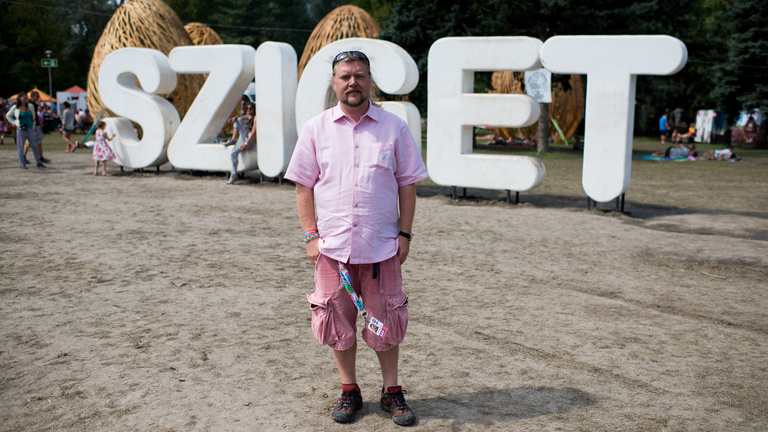 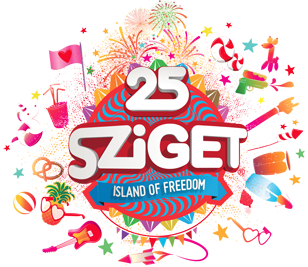 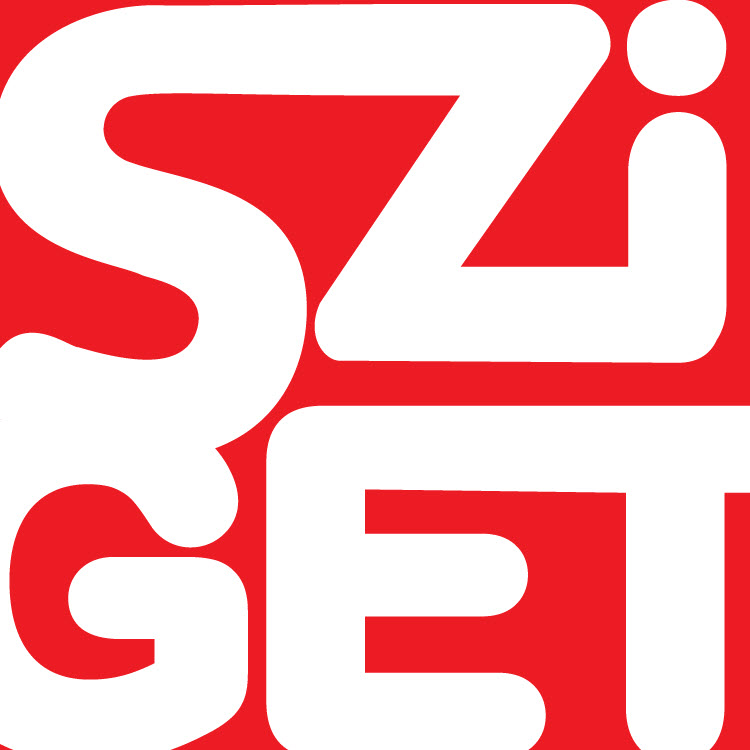 Next year's Sziget Festival will be an anniversary edition - it will be the 25th time the event is organized at Budapest's Hajógyári Sziget. The tickets for the event will become available on September 25th - and now we know the prices, too. Here they are: Sziget 2017 tickets: Early bird specials 7-Day Pass - with Szitizen Prime (valid between August 9, 2017, at 6:00 AM and August 16, 2017, at 8:00 AM) €250 (for 25 hours) includes basic camping with the possibility to upgrade early move-in possible with Moving-in 3-Day Pass or Moving-in Tuesday Ticket 5-Day Pass - with Szitizen Prime (valid between August 11 and 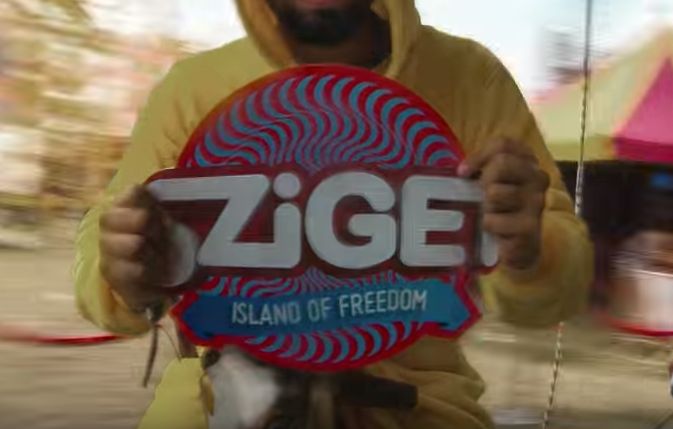 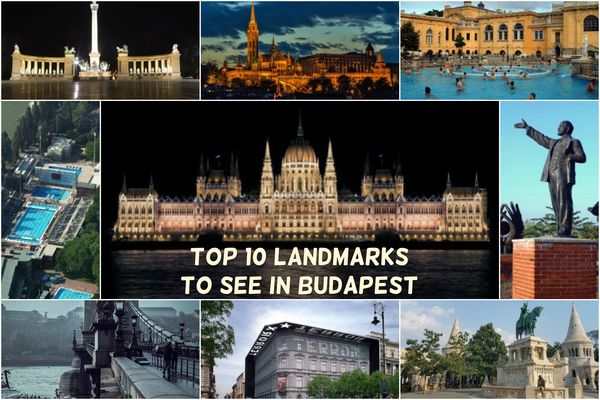 If you are on your first visit to Budapest, you will surely be amazed by its beauty. It's a city with a rich heritage, combining East and West, modern and old, in a truly unique way. And it has landmarks, so many sights to see... so, if you happen to have a day with just a handful of events to attend at Sziget, you can take the time to see at least some of them. Trust me, you won't regret it. We have selected a few of the most famous landmarks in Budapest you should visit while there. But further tips 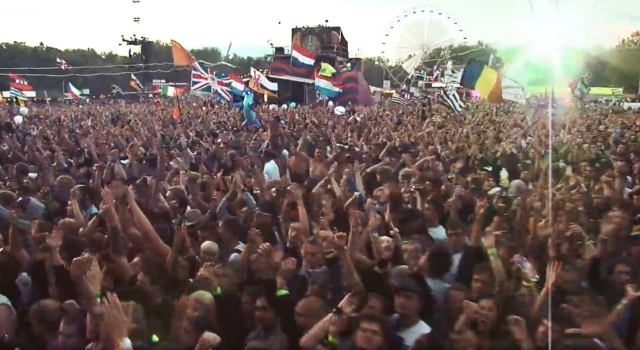 The full Sziget 2013 concert videos from Dubioza Kolektiv and Tako Lako are now posted online on the official Sziget YouTube channel. This time it's not just snippets of concerts, but rather the full performances. We've decide to put them here, too, for your viewing pleasure. So, without further ado, let's start with the Dubioza Kolektiv Sziget 2013 performance. It's a concert that lasts over an hour, so make sure your schedule's cleared :) Enjoy! And next comes the Tako Lako concert.

Some good news coming in a comment by the administrator of the Sziget Festival Official Facebook page. When asked about an announcement, the answer (in Hungarian) was: A bunch of artists are coming soon, don’t worry! You can see it in the screenshot below. Now, let’s hope said announcement is coming very soon and that it includes your favorite names. (thanks, Balint!) 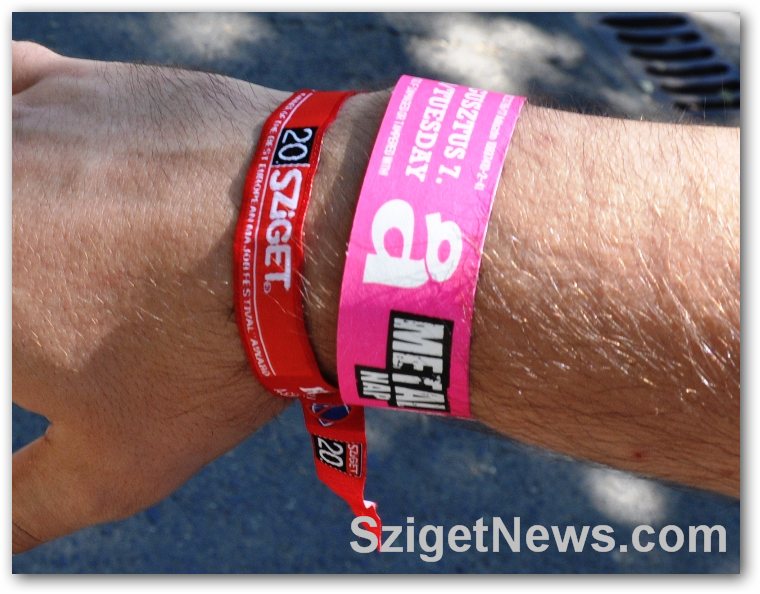 Good news for all Sziget fans out there who can’t wait for Sziget Festival 2013. Sziget tickets are already available through Sziget partners all over Europe. The list of these partners can be found here. Also, the central webshop on the Sziget website will open on November 7, so you will be able to get your ticket from there, too. Nothing in the Sziget 2013 lineup yet, but we’re sure things will start popping up soon enough… And don’t forget to make accommodation reservations while you’re at it, so you can get the best price.

Sziget is competing in the European Festival Awards again this year. Last year, it has won the Best Major Festival award and, with your vote, it could do well this year, too. Another festival by the Sziget organizers, Balaton Sound, is another entry in the competition. You can vote until November 7 here and win tickets to each one of the winning festivals. The top 10 festivals in each category will be announced on November 12 and the ceremony in which the winners will be announced is set to take place in January.