Skip to content
You are here
Home > Tickets and Passes 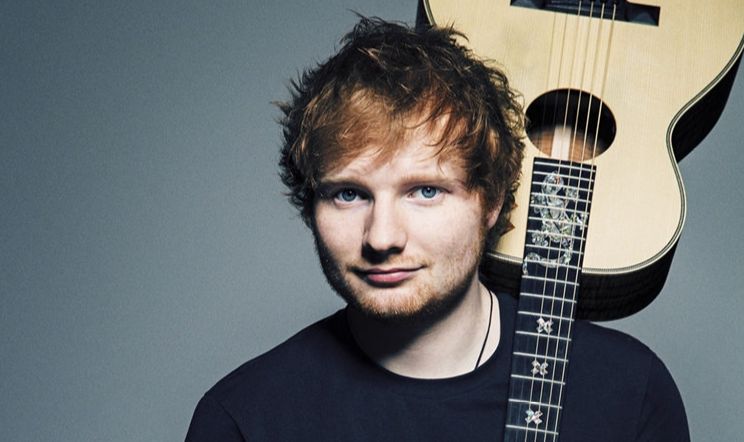 Not long after the festival revealed its first major name - Ed Sheeran - for Sziget 2019, the early-bird prices for next year's festival passes were also revealed. Early-Bird Passes The "Full Week" 7-Day pass now costs €299, covering the first-day performance of the redhead Game of Thrones alum and pretty much everything else offered by the event, and will grow to €339 eventually. And for the first time, there are payment plans in place for seven-day passes - you can pay them over five months (€72 per month), 4 months (€93 per month) and 3 months (€125 per month), apparently to cater 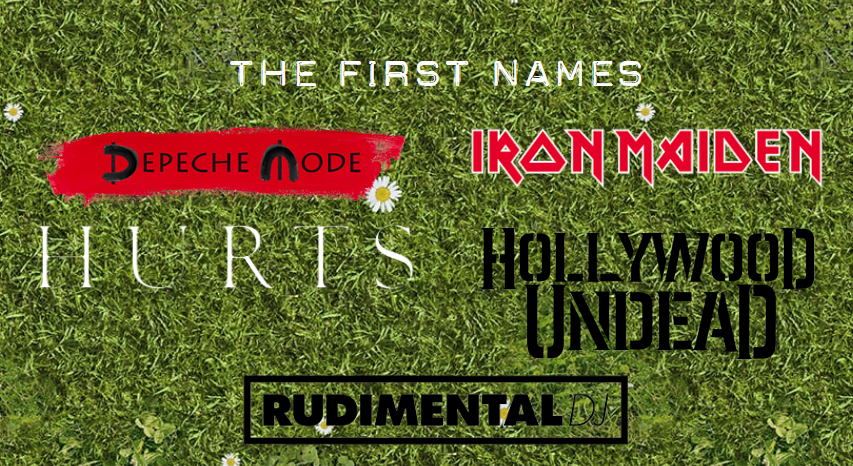 For those who have fond memories of Sziget 2017 and for those who have been watching the live streams from home but being there in spirit on the Island of Freedom, here is the official Aftermovie of this year's anniversary Sziget Festival. Sziget 2017 - Official Aftermovie As usual, the event is preparing for Sziget 2018 edition - under a brand new management. And, also, as usual, it has announced its first special offer: a 24-hour sale of specially priced Szitizen Prime passes that will become available on November 8. The Passes will come with a pack of goodies, too - a