The dates for next year’s Sziget Festival have already been announced. The Festival will take place between the 11th and 17th of August. Just like last year, the first day (also known as “zero-day”) will include a performance by a single international act.

Ticket prices will be as follows:

More details as they come. 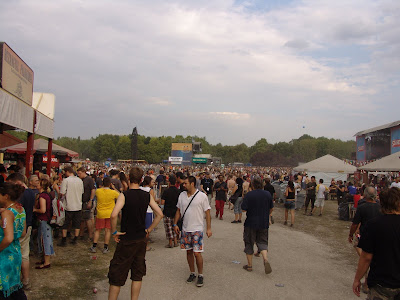