Arctic Monkeys is the name you've all been waiting for - and as it turns out, you were right. The Sheffield rock band with six BRIT Awards and three Grammy nominations under their belt will join the lineup of Sziget 2018 as a headliner, playing the Main Stage on the 14th of August this year, between 21:30 and 23:30 - a two-hour show. And they might also have quite a few new things to show off, as they have started recording their latest studio album in September 2017, for a 2018 release. Although they promised an announcement to be made at 12 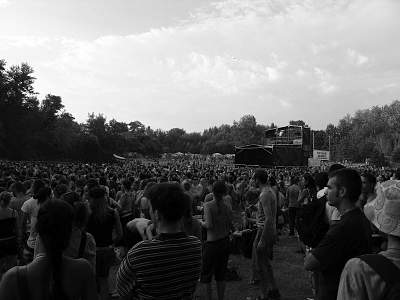