Skip to content
You are here
Home > Posts tagged "award" 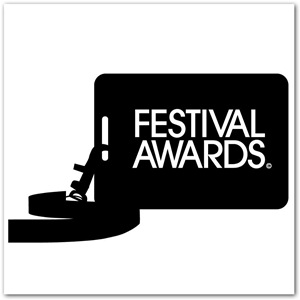 Dan Panaitescu was for a long time one of the most important people in building the lineup for Sziget Festival, but not only that: he served as the International Booking Manager for Sziget, Volt, Balaton Sound, and Strand Festival. He is credited with having a very important role in the transformation of the Sziget Festival from a small, regional event into one that is widely considered one of Europe's best summer festivals. Dan Panaitescu was one of the key professionals Sziget has to thank for receiving the "Best Lineup Award" at the European Festival Awards last year. Unfortunately, Dan passed away

The Agenda Info awards for 2009, awarded according to the votes of 14005 people in the Netherlands and Flanders, have been announced. Sziget has won the Best International Festival Award for 2009. Check out the rest of the winners here.