Skip to content
You are here
Home > Posts tagged "blaudzun" 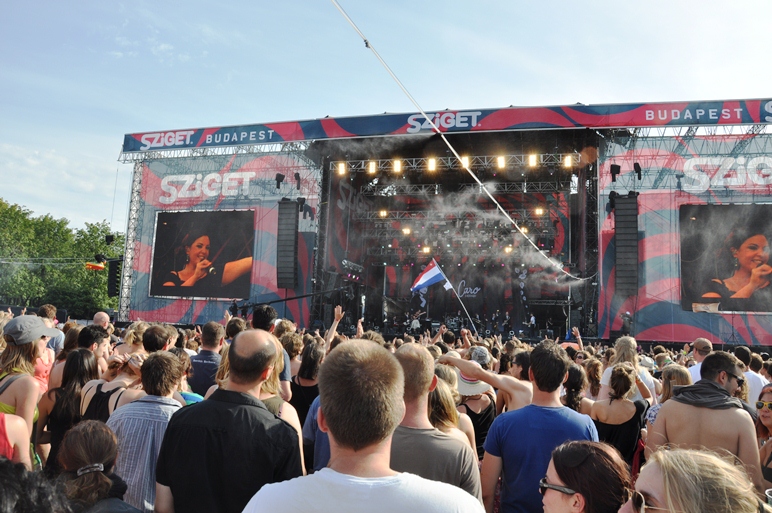 As expected, the Dutch Sziget Facebook has officially confirmed Blaudzun for Sziget 2013. On the other hand, the German Facebook warns everyone to expect new names at noon. john doe already told us that we got one right in the speculation list. We’ll see which one it is. The question is: noon in which time zone? 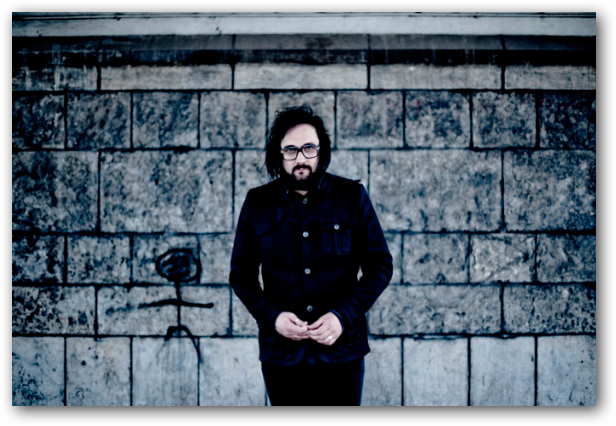 UDPATED: Coen says the following: It was at the dutch tv station Nederland 3, the name of the show is De Wereld Draait Door and it started about 19.30 Dutch time. Remember when some of you guys noticed Blaudzun pictures on the official Sziget website, which were later taken off? Well, it would seem that Blaudzun will be at Sziget 2013, after all. Two of our friends have announced us, almost at the same time, that Blaudzun has mentioned on Dutch TV that he would play Sziget Festival 2013. Of course, this is not confirmed, but it’s a pretty serious clue. More details as

UPDATE: the two names and sets of images have since disappeared from the page. Hopefully, they'll be announced at a later date. Although we got quite a few bands these days in three rounds (check them out here, here and here), there seem to be more confirmed. The Sziget 2013 press photos page seems to list two more bands, that were not part of any announcement. We’re talking about Rubik and Blaudzun. They both appear on the page, but were not part of any of the announcements. Could they be part of a future announcement? It all remains to be seen, (thanks, chudo_pahan!)