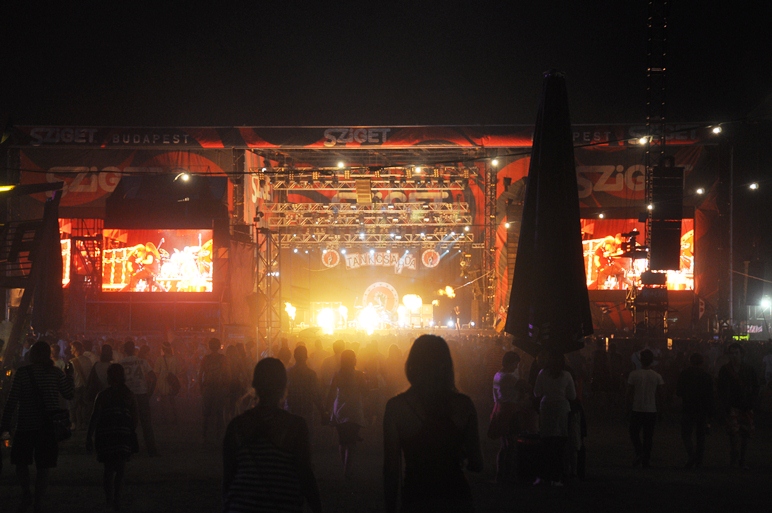 The official announcement has been made and the list starts with Madness (a well-known name to Sziget fans and always a fun show) and The Bloody Beetroots. Triggerfinger are also very familiar faces, and the announcement also contains Leningrad and Black Sun Empire, which you knew about a bit earlier. The full list of this new official announcement is as follows: Madness The Bloody Beetroots Kelis Leningrad Band of Skulls Triggerfinger Deniz Koyu Thomas Gold Quentin Mosimann Black Sun Empire INVSN Extensive comments about it have already been made, but if you haven't already, tell everybody what you think below!