Skip to content
You are here
Home > Posts tagged "budget" 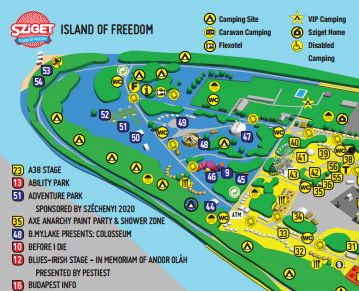 Although the budget of the Sziget Festival has grown to 4.4 billion HUF (over $16 million or 14 million euros) the current list of headliners to participate at this year's edition might not be as great as expected, the festival's organizers announced in a press conference today. Last year the festival's date was pushed back to avoid overlapping with major US and Japanese festivals. This year the above mentioned events will start later as well. This means that the organizers of Sziget might again be in trouble. Still, according to lead organizer Gerendai Károly, the interest in the festival is unbroken after 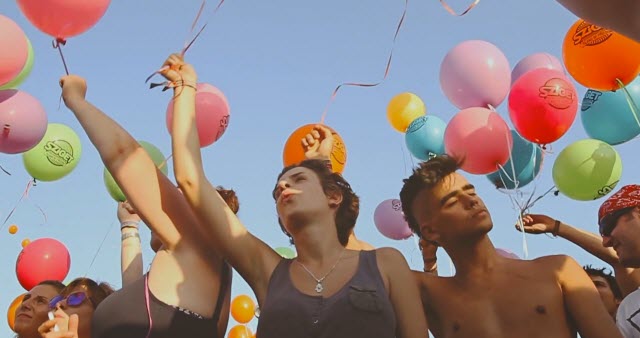 Dotan is the latest name added to Sziget 2015. According to Festileaks, Dutch singer-songwriter Dotan is set to play Sziget 2015, an information he has confirmed on Studio Brussel. (thanks go to Dimi) In other news, Sziget organizers have announced that the Sziget 2015 budget is bigger than the one for last year's festival - 4.4 bn forints, compared to 3.6 bn forints. Half of the increase will be spent on bringing Robbie Williams (that's some 1.3 million euros).

UPDATE: The mayor of Budapest, Istvan Tarlos, has said that Sziget will probably get a serious discount on the rent it has to pay for the space where it takes place. "Sziget will still get a very serious discount - somewhere between HUF 1 bn and HUF 1.5 bn, according to our current estimates", the mayor said, according to this article. Pretty bad news for the organizers of Sziget. According to XpatLoop, quoting deputy mayor of Budapest István György, the Budapest City Hall has decided to stop leasing the site to the festival for free. According to the same source, the city