Skip to content
You are here
Home > Posts tagged "cancellation" 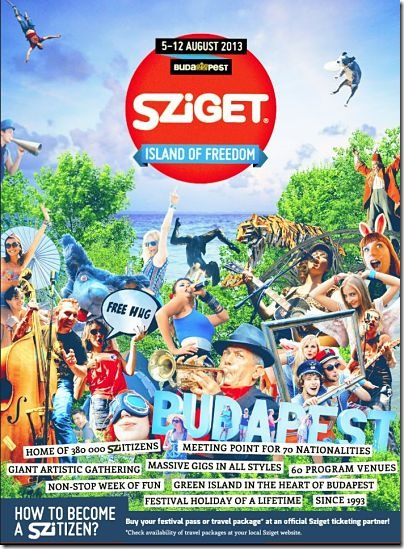 Azealia Banks will no longer be playing Sziget 2013.The sad news has been announced by the Sziget organizers earlier today on the Sziget Festival Official Facebook page. Said page mentions the “unforeseen physical pressure of her tour” as the reason for the cancellation. A replacement has already been put into place - French percussion band, Les Tambours du Bronx will be playing Sziget Festival 2013 instead of Azealia Banks.

Unfortunately, some bad news today, straight from the organizers. As written on the szigetfestival Facebook account, Modeselektor will not be playing Sziget Festival 2012 after all. The reason is that they have another show in Budapest later this year, and they claimed the exclusivity of the other show when they decided to cancel Sziget, despite the fact that the organizers have tried to find a solution with their agency. A replacement act will be found. They definitely are out of our lineup page already. (thanks, beansel)

As some of you may have already read, Bjork has cancelled her gig at Balaton Sound, forced by vocal cord problems. Doctors have found a polyp affecting her vocal cords, and told her to rest until she is fully recovered. August dates in Stockholm, Oslo and Helsinki seem to be still on, according to her Facebook page. Maybe she makes up for it by playing Sziget?

The organizers of Sziget have reported today, after announcing a lot of important artists playing this year, that Leonard Cohen won't be one of this year's acts. This happens after the Canadian musician announced playing Sziget himself. He has since cancelled his August tour dates.