Skip to content
You are here
Home > Posts tagged "CHVRCHES" 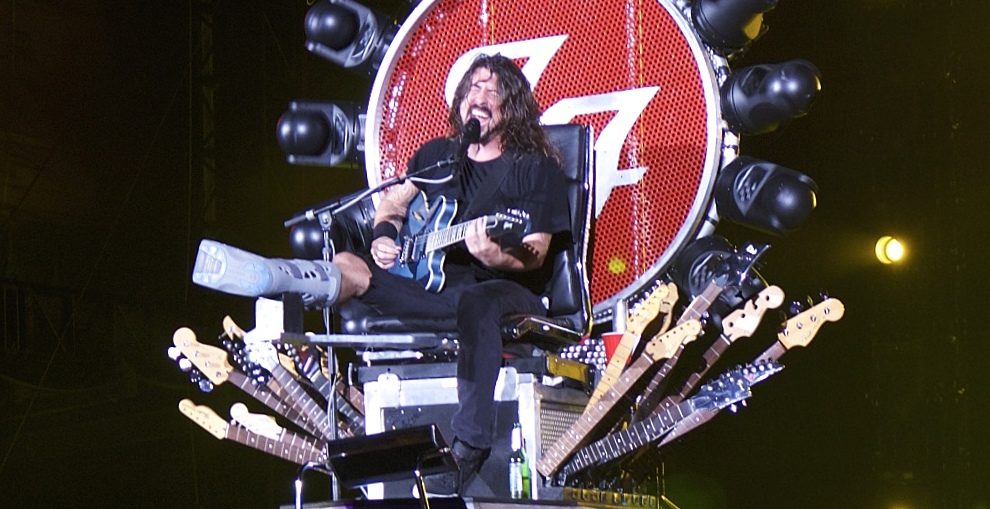 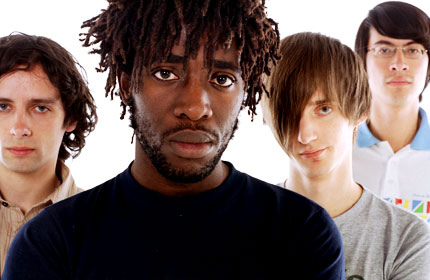 The organizers of Sziget 2016 have decided for Christmas to come early, announcing a set of new performers who we'll have the occasion to meet in August. The list includes artists like Bastille, CHVRCHES, Bloc Party and Sum, among others. Tickets for Sziget 2016 can be acquired with the largest discount until December 31st, the organizers have announced. Let's see who the new names announced for the 2016 Sziget Festival are. Bastille Bastille will be performing on the Main Stage, in the early evening hours of the day. The band of young Brits has millions of fans all over the world, best shown by