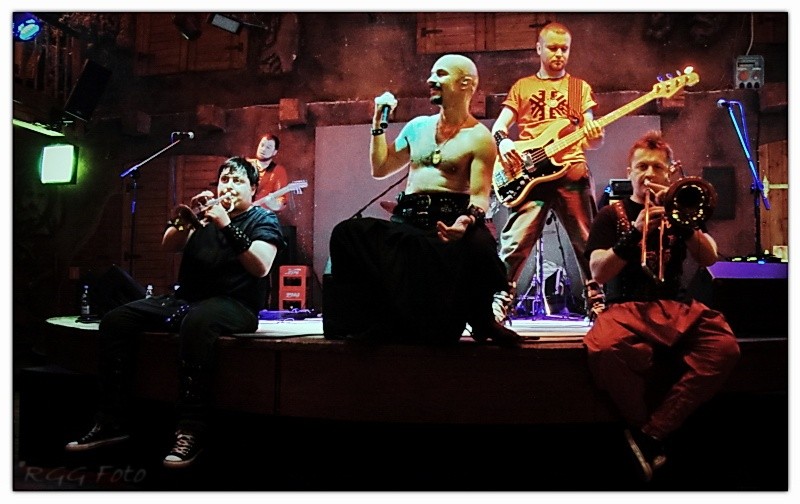 An older piece of news just brought to our attention (thanks chudo_pahan): Ukrainian Cossack rock band Haydamaky will return to the stage of Sziget Festival after six years. The date of their concert is yet unspecified. The band was born in 1991, after Ukraine gained its independence from the Soviet Union. The band was known as Aktus back then, mixing Ukrainian folk music with ska and reggae. They were discovered by EMI in 2001 - it was then that the band changed its name to Haydamaki, "in honor of the eighteenth-century Haydamak rebellion against the Polish szlachta". The music of Haydamaky is inspired