Skip to content
You are here
Home > Posts tagged "days" 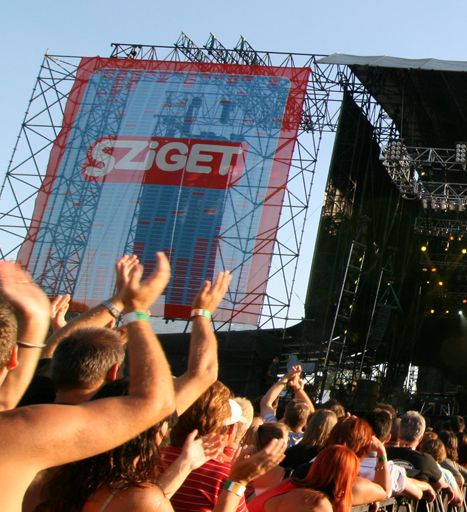 UPDATE: all of this information and more, in our traditional lineup page for Sziget 2015, which will be updated on a constant basis. A lot of things about the lineup of the Sziget Festival 2015 have been announced these days, and there is a lot of speculation going on about who will fill the rest of the over 60% of the empty spots this year. We won't speculate - we have only compiled a list of the acts already announced with their dates and stages. Here we go: Day -1 (August 10th) lineup Robbie Williams (Main Stage) Apollonia (Colosseum) Day 0 (August 11th) lineup Florence & The Machine (Main