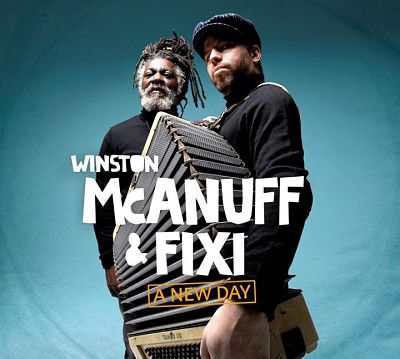 Just like every year, the self-confirmed acts for Sziget 2014 start coming out way. This time the list of self-confirmations starts with Fanfara Transilvania, most certainly for the World Music Main Stage. They’ve self-confirmed their presence on the official Facebook page. According to the quoted source, they will be playing Sziget 2014 on Sunday, August 17. The second self-confirmed name is Winston McAnuff, a Jamaican reggae singer also known under the stage name Electric Dread. Facebook is also the source of this self-confirmation and the date is said to be August 17, too. (Thanks go to SkaPanda!)