Skip to content
You are here
Home > Posts tagged "festival" 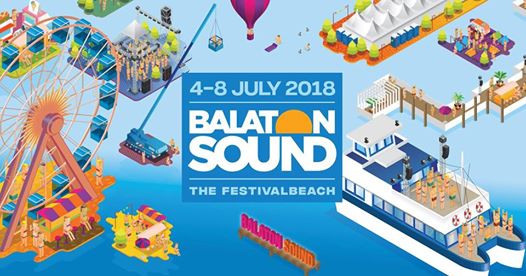 Balaton Sound, Sziget Festival's little EDM sister, has just made its first announcement of the year with its first performers. The vast majority of these performers need no introduction: The Chainsmokers David Guetta Dimitri Vegas & Like Mike Martin Garrix DJ Snake Jonas Blue Nervo Timmy Trumpet Ty Dolla $ign W&W Next year's Balaton Sound will be a five-day event that takes place between the 4th and 8th of July in Zamádi, Hungary. As the lineup announced so far shows, this is an event focused mostly on EDM, perfect for a party on the Balaton beach (which is often referred to 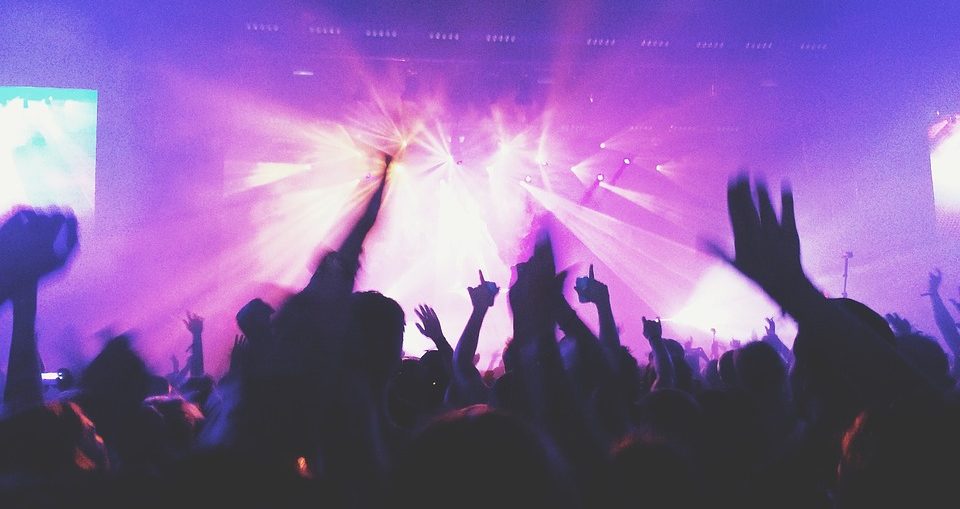 Sziget traditionally announces its first performers sometime at the beginning of December. We still have a few weeks to wait for their announcements, but there are plenty other festivals in Europe, and some of them are announcing quite a few names from their 2018 lineup already. Here are a few of them that have more than one name announced already: Download Festival (8-10 June 2018) Ozzy Osbourne Avenged Sevenfold Guns'n'Roses Rock am Ring (1-3 June 2018) Alma A Perfect Circle Asking Alexandria Avenged Sevenfold Bilderbuch Black Stone Cherry Body Count feat. Ice T Bullet for My Valentine Bury Tomorrow Caliban Calle Jon 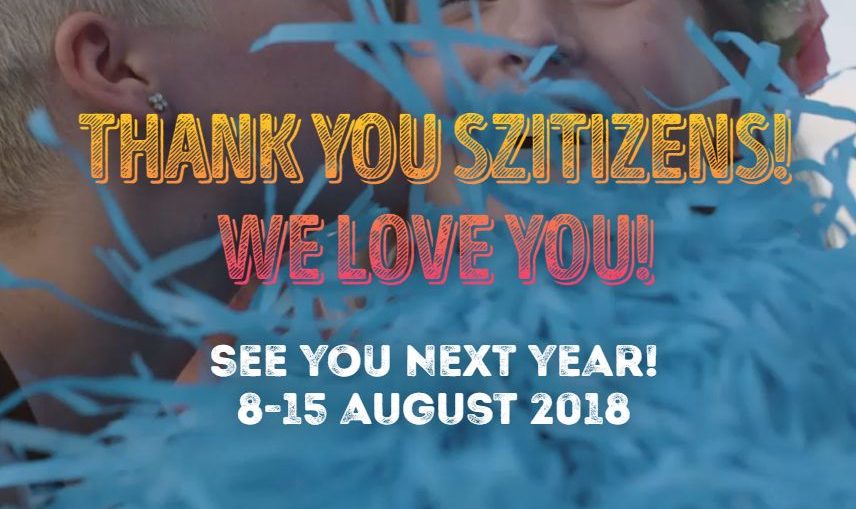 Two sold-out days, attendees from 103 countries, 452,000 visitors: this is what the organizers of the 25th Anniversary Sziget Festival can take pride in this year. This year, the event has seen its 8 millionth visitor, and its youngest, too - an 11-months old baby from Hong Kong. Next year, the festival returns between the 8th and the 15th of August (once again, Wednesday to Wednesday). The first 25 years of the festival are gone - here's to the next. After 25 years - The year of change For 25 years, Genendai Károly was the lead organizer of the event. Starting with the

When the ownership of the Sziget Festival has changed earlier this year, many spoke of the brand's potential international expansion. Today, the Hungarian press has revealed that the first steps in this direction have already been taken: according to Hungarian online newspaper Népszava citing Sziget KFT manager Kádár Tamás, discussions are already under way about a similar festival to be organized in Israel, maybe as early as next year. The event might take place in a location close to Tel Aviv, at a distance from the capital similar to that of the Óbudai Island is from Budapest. The "Sziget" brand will 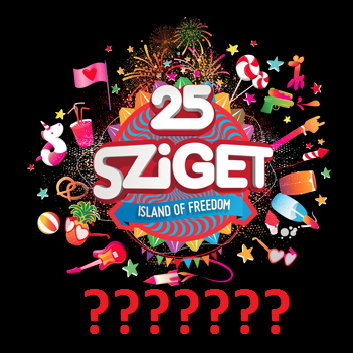 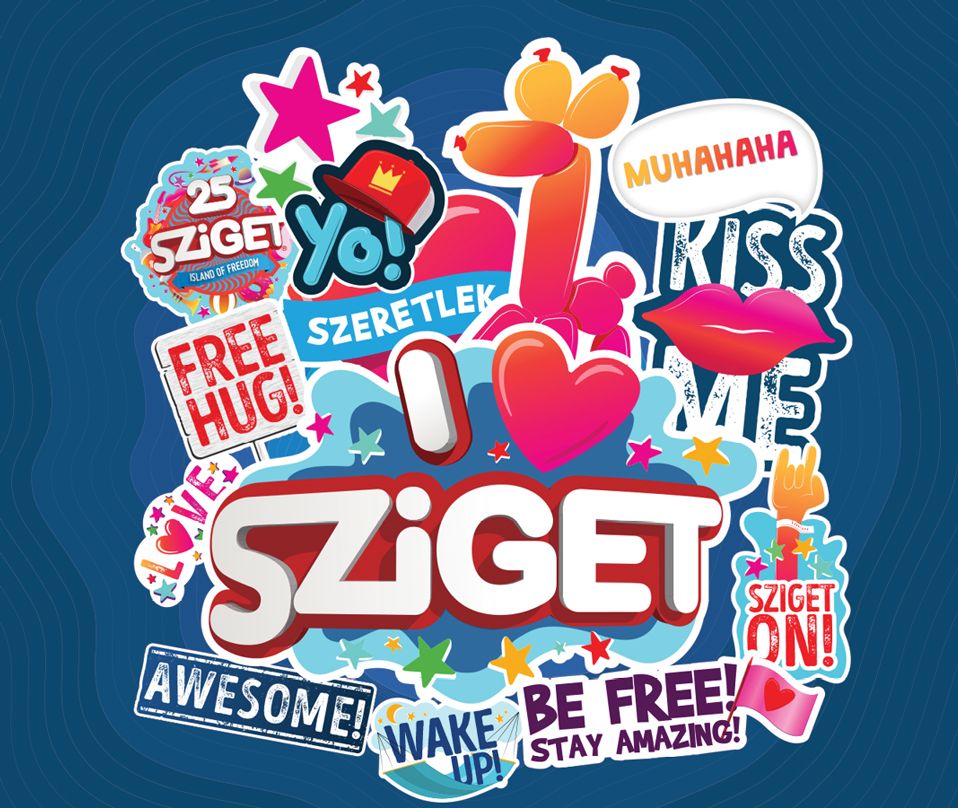 Christmas is at our doorstep, which makes summer feel like an oh-so-distant memory. But Sziget is here to bring back at least a bit of the sunshine of summers past: the official aftermovie of the 2016 Sziget Festival is here. Sziget has sure taken its sweet time to release it, but you know what they say: better late than never. Behold: https://www.youtube.com/watch?v=2-6NB2SEgLk Aside from this short film trying to cram seven days of Sziget feeling into eight short minutes, Sziget has also released an official Sziget Viber sticker pack that can be downloaded from here. You can also join the public Sziget 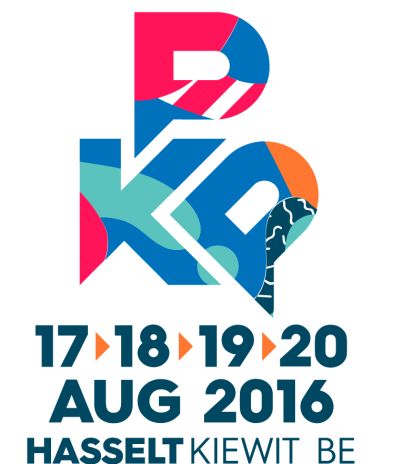 As @JumboJack well said a few days back, Pukkelpop usually shares at least some names (sometimes even headliners, like in the case of Rihanna) with Sziget. Their announcement today was massive - they have added 89 new names to their lineup, with more to come. So, here is the massive announcement made by Pukkelpop today. Maybe it will give us some hints on what's yet to be announced for Sziget 2016. LCD Soundsystem The Chemical Brothers Oscar And The Wolf (Sziget 2016 - 14th) Chase & Status live Die Antwoord Eagles of Death Metal Noel Gallagher’s High Flying Birds (Sziget 2016 - 15th) Martin Solveig Bloc Party (Sziget 2016 -

The Sziget Italia website has published a list of performances dates for what we have so far in the lineup. While it’s not final, it can give a pretty good idea of what will happen, so we’ve used that and what he had so far to update the Sziget 2013 line up page, and that got us to something that could give you a pretty good idea of what will happen. The order is most certainly not the right one, but (most of) the days are. If you spot any mistakes, make sure you tell us. Apart from that, enjoy!