Skip to content
You are here
Home > Posts tagged "Function" 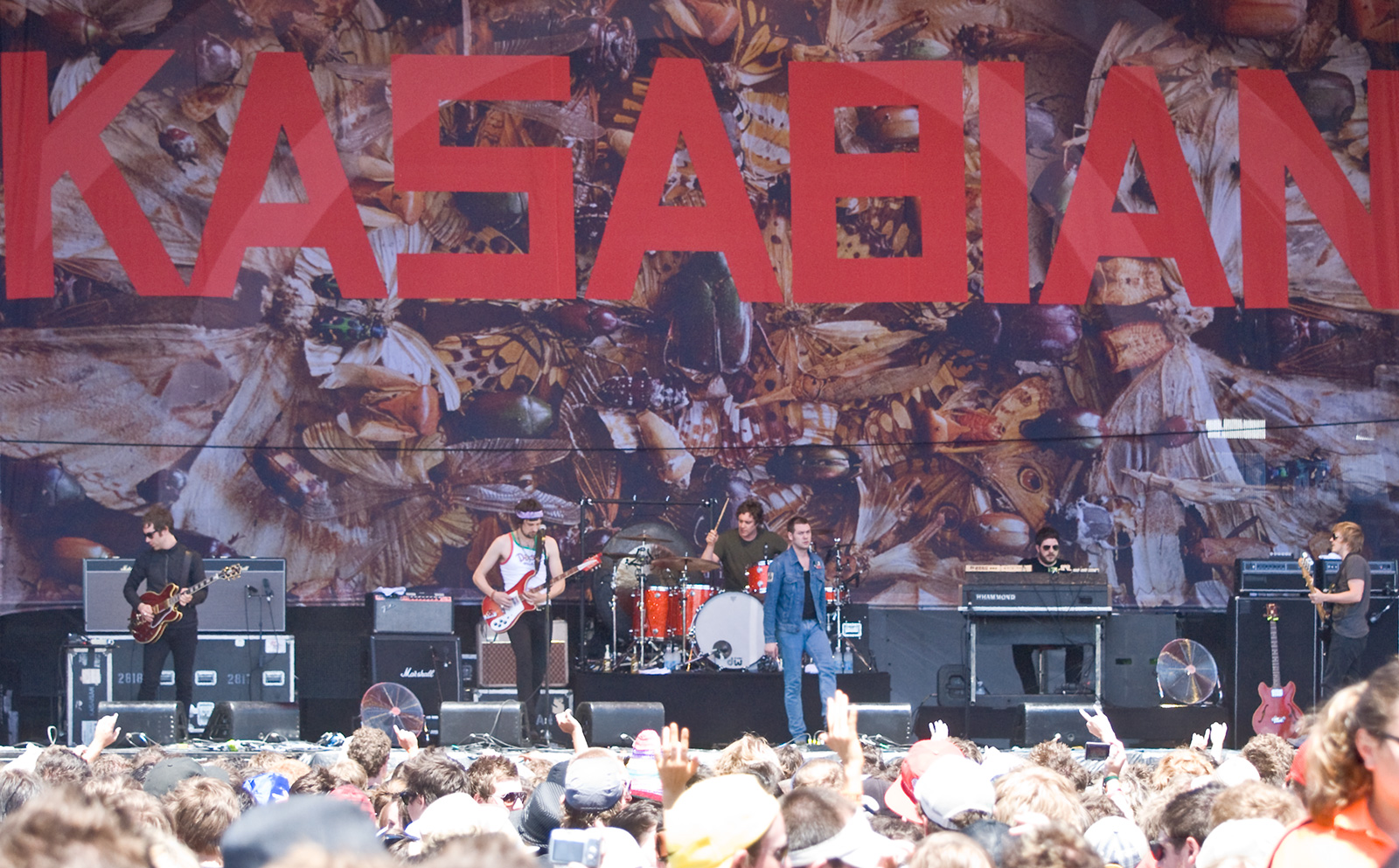 The Sziget Festival Republic has announced a new set of names confirmed to be present at the 2015 event. Here is the short list: Ellie Goulding Kasabian Nero Kraftklub Sigma Hernan Cattaneo Ellen Allien Damian Lazarus Laura Jones Function Stadium X Lucas & Steve Now, let's take a more detailed first look at the names in today's official Sziget announcement. Ellie Goulding is one of the most sought after pop stars of our days. She has a quite successful career behind her - the 28 year old indie pop / synthpop / folktronica artist has won awards like the BBC Sound of 2010, the Pandora Newcomer of the Year in 2011, Cosmopolitan's Ultimate Music Star award in