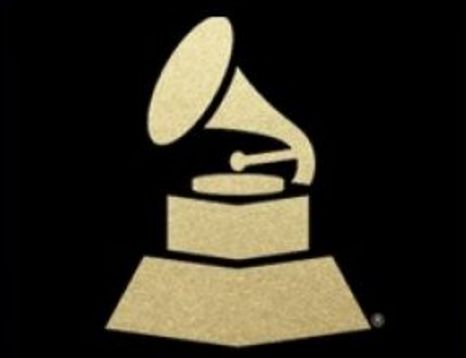 This year's Grammy Awards were probably not a surprise for most. UK pop singer Adele has pocketed quite a few of them: the one for the Album of the Year, the Song of the Year, the Best Pop Vocal Album, and the one for the Best Pop Solo Performance. This is a record performance, by the way - Adele is the first artist to win album, record, and song of the year twice. Another big winner of this year's Grammys was Chance the Rapper, snagging the awards for the Best Rap Album (Coloring Book), the Best Rap Performance ("No Problem" [featuring