The South Korean tech giant Samsung is the main sponsor of this year's Colosseum stage at Sziget Festival - this is just one of the many news we found out today. More importantly, part of the lineup of Sziget's electronic music stage was also announced: ANNAAvalon EmersonB.TraitsBlack AsteroidBlawanBUTCHCourtesyCraig BratleyFJAAKGiovanni VerrinaJohn DigweedKiNK@Luigi Madonna@Marco BaileyMargaret Dygas@Mark ReeveMarvin & GuyMetodi HristovObjektPaul RitchRareshRed AxesRegalRyan ElliottThe AdventwAFFYounger Than Me https://www.youtube.com/watch?v=sDpp0fSomWU Another event announced late last week is the Big Street Theater, occupied this year by Les Commandos Percu, a French theater group combining percussion and pyrotechnics in their performances. The group was founded in 1994 and since then, they 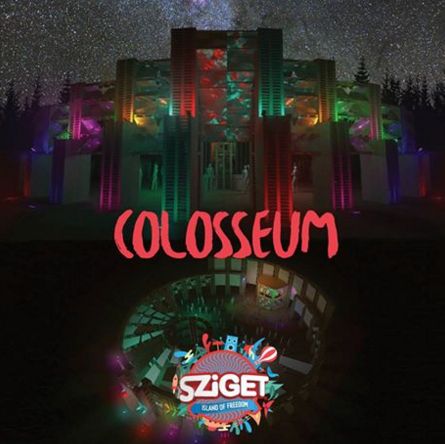 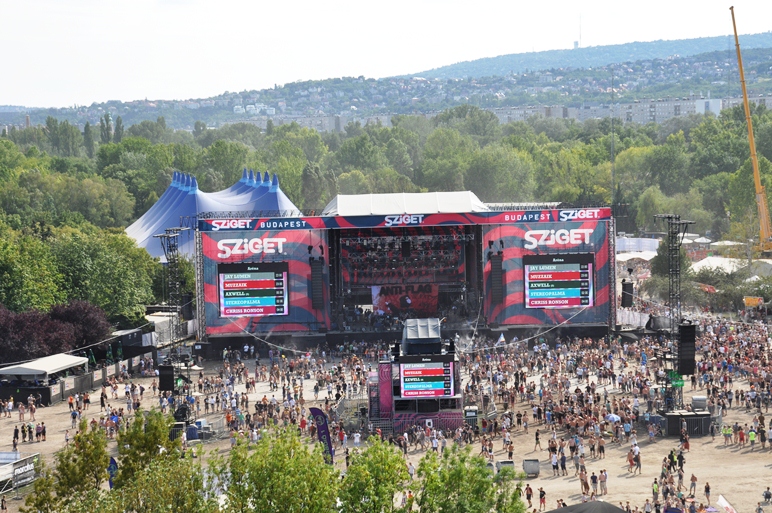 More new names today, coming from the official Facebook pages. So, according to the Sziget Festival UK Facebook page, Jozif, John Digweed and Guy J will be part of the Sziget 2013 line up. Also, Sziget France also announces Chuckie as part of the same line up.