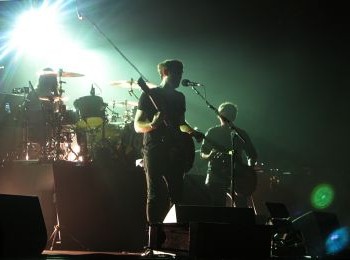 Sziget Festival has just announced the next band to play the Main Stage of the event: Nashville rock band Kings of Leon. "We have been trying to lure the band for years, and now, after a negotiation marathon, we finally did it," Gerendai Károly said, "because - as they are not in Europe at that time and they usually have just a handful of gigs in the summer - we had to get them to fly over the ocean just for us." Judging by the comments at our previous posts, Kings of Leon will be an act that divides: some of our visitors expressed