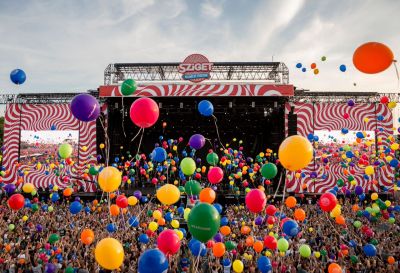 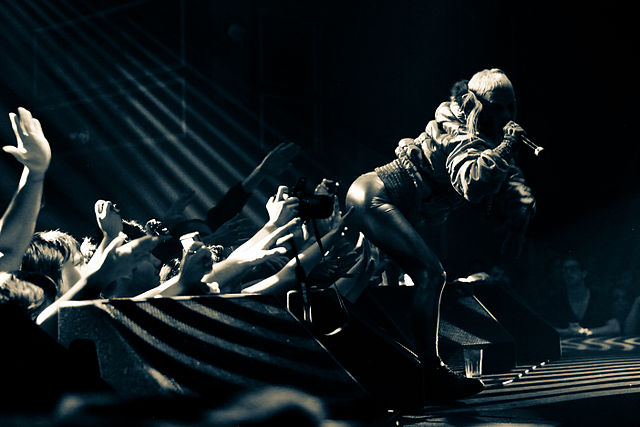 Legends, big returners, and fresh performances - this is the tagline of today's Sziget announcement. And the names confirm the title: Die Antwoord, Skunk Anansie, Afrojack, DVBBS, Zedd, Marky Ramone's Blitzkrieg, Carnage, and Troyboi were announced to play at Sziget 2016. Die Antwoord on Day -1 https://www.youtube.com/watch?v=TyJfKwcIDUg Three of the freshly announced bands will play on Day -1: Die Antwoord, Skunk Anansie, and Marky Ramone's Blitzkrieg. I think Die Antwoord needs no introduction - especially after their role in one of last year's most popular science fiction movies, Chappie, even those unfamiliar with their music got to know them. The South African band is