Skip to content
You are here
Home > Posts tagged "mix" 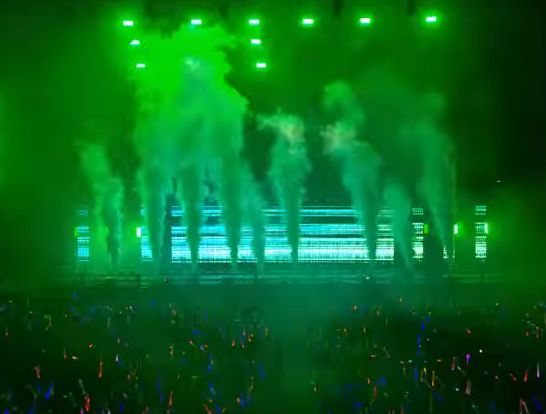 19 year old Dutch DJ Martin Garrix was the closing act of this year's Sziget Festival. He was so much caught up in the Sziget feeling that after concluding with the End Show, he refused to accept that it was over. He concluded his show at Sziget with a 90 minute "backstage" show for his friends and the workers still there, while it was pouring. https://www.youtube.com/watch?v=AJRWr7-pfiQ For those who were unable to attend the festival on Sunday, or want to relive the closing moments of this year's Sziget Festival, here is the complete Martin Garrix end show. About the DJ Martijn Garritsen (known by his