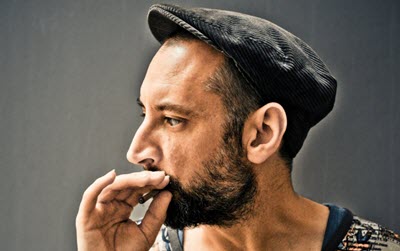 Fink, an act you will be seeing at Sziget 2014 on August 14, has a new single out and we thought you might want to check it out, while we wait for another announcement. The new Fink single is called "Looking Too Closely", and it's taken from their next album. The album, which is called Hard Believer, will be out on July 14th. You can pre-order the album or buy the single on the official website, here. But before you do, check out the new single, below.

Snoop Dogg, one of Sziget 2012’s headliners, has released a new single, off his future album, called Reincarnated. Nothing new so far. Except for the fact that the single (called “La La La”) is under the pseudonym Snoop Lion. And there’s more: it’s a reggae song and it’s produced by Major Lazer. It will be interesting to see how this new music will sound on the Sziget 2012 Main Stage. Anyway, you can listen to the new track below and tell everyone what you think.