Skip to content
You are here
Home > Posts tagged "nominations" 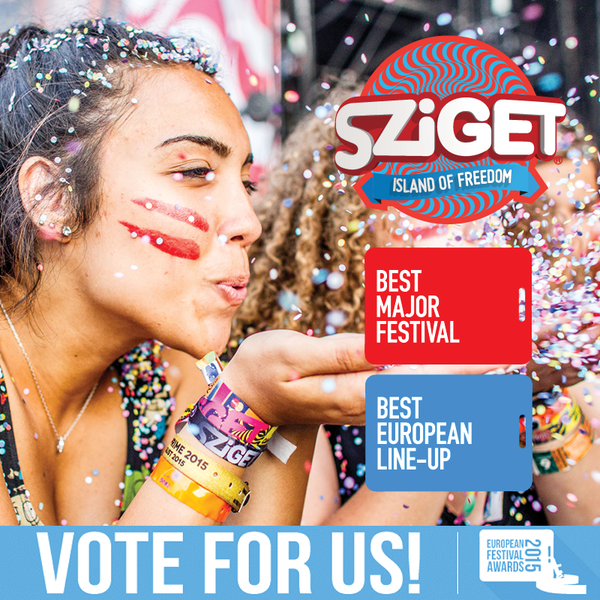 Sziget Festival will return next year between the 10th and the 17th of August - this we already knew. What we didn't know - and has been confirmed by Sziget's official Twitter feed - that the tickets for Sziget 2016 will become available this November. The festival's organizers haven't revealed the exact date yet. Sziget is preparing the list of performers who will be on stage during next year's event. The festival is considering the playlists of its fans, discovering new talent from around the world as we speak. In the meantime, the festival has gathered two nominations at the European Festival