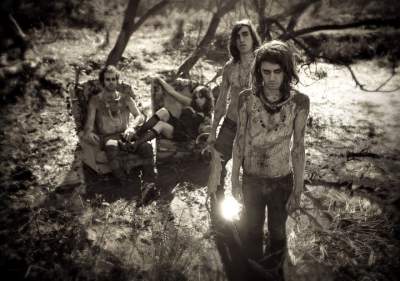 Some Sziget 2014 performance dates for Crystal Fighters and some of the other artists announced today have already surfaced, apart from the ones we've already mentioned. Here they are, in case you're only coming to a part of Sziget 2014 and you need to make your plans and book planes, hostel or a hotel or whatever else. So, according to their official Facebook page, Crystal Fighters will be playing Sziget 2014 on August 16. The date is also listed on their website. Girls in Hawaii are set to be at Sziget on August 13. Source is also the Facebook page. Then comes Bombay Bicycle