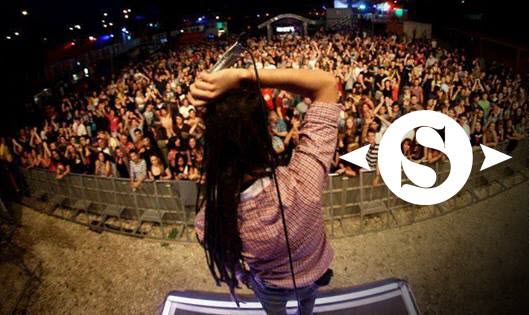 Subscribe, a band many of those going to Sziget on a constant basis already know, is the latest act to self-confirm its presence at Sziget 2014. Subscribe have listed their latest list of tour dates on their official website and Sziget 2014 is among those dates. According to the quoted source, Subscribe will be playing Sziget 2014 on August 14 and 16. Why two dates? Well, the August 14 date is as a Rage Against The Machine cover band (the date was already listed in the lineup). The good news is that they'll be playing as themselves, too, on August 16. (thanks, SkaPanda)