Yes, yes, we’re all waiting for more big names. But while we do that, our friend mellowmaniac has told us about two more self-confirmed acts. We’re talking about Hungarian acts Carbonfools and Punany Massif. Carbonfools have confirmed their presence on their website, for August 11, at the A38 stage, while the Punany Massif website says they will be playing the Hungarian mainstage on August 10.

Some interesting news, as well as speculations today – including a Snoop Dogg one. The Sziget Italia Facebook page says that they can’t reveal more, but that just a little more patience is needed (as you can see below). On the other hand, our friend john doe (the guy whose suggestions always tend to confirm), has hinted a few things these days. First, he said +8 :), and then he said that he doesn’t know when names will be announced, but that they will be good names. Still, the hint that got everyone going was “what's my name?”. It got us all thinking about 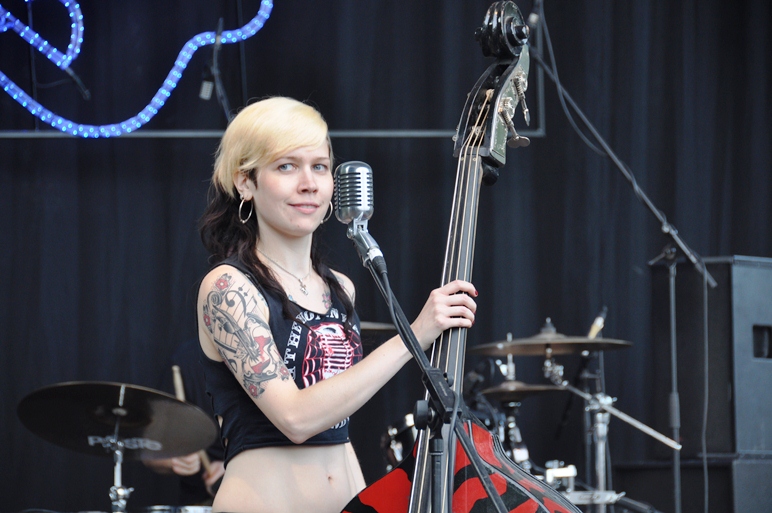 Another interesting self-confirmation: Hungarian band The Silver Shine is set to play Sziget Festival 2012. They will play Sziget 2012 on August 9, and there’s another interesting part here. As our friend Rascal (whom we thank for the tip) says, the post says that they’re playing the Blues Stage, as you can see below. So maybe there will be one? Fact is that The Silver Shine sound quite interesting. You can check them out here.

dEUS, one of the bands playing Sziget Festival 2012, have a new album out today. It’s called Following Sea and you can already listen to it for free. The band is streaming the whole album (which is sold on the official website), on drownedinsound.com.

In case you’re a metalhead coming to Sziget and waiting for the names on day zero, good news! The organizers have answered a comment that asked when the bands would be announced on the Sziget Festival Official Facebook. The answer was: “in two weeks”, as you can see below (provided you understand a bit of Hungarian). Let’s hope for some interesting names! (thanks, mellowmaniac!)

So, the Sziget Festival Official Facebook is saying that new names may be announced tomorrow (in a comment which you can see below). Our friend john doe, the guy that always gives us hints before announcements come (and he’s never been wrong, so no reason not to trust him this time), has given us one this time, too. He says as follows: 3xUK, NL, DK, D, USA So, 3 UK names, a Dutch one, a Danish one, a German one and an American one. When another one of our readers suggested the Dutch one might be a DJ, john doe said it’s a live act. What

Another new name for Sziget 2012 has self-confirmed its presence, and this will be one that just might a few people coming to Sziget 2012 very happy. We’re talking about Maximo Park. They have announced their presence at Sziget Festival 2012 on their official Facebook page, where they also announce that they will be playing Rock en Seine. (thanks go to hayee)