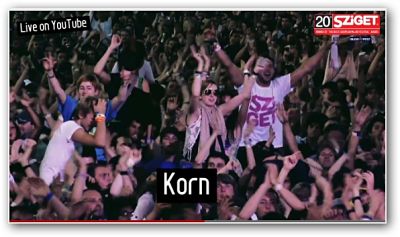 Sziget Festival 2012 will be broadcast live on YouTube this year, according to the official Facebook accounts. If you can’t get to Sziget 2012, three stages will be broadcast in live video streaming: The Pop/Rock Main Stage The World Music Party Main Stage The A38 Stage If you want to see anything from the rest of the stages, you’ll just have to come down to Budapest! The stream will be available on the official Sziget 2012 YouTube channel and will work on all devices that can connect to the internet. Streams will start at 3 PM every day and will be live until late at night. You can