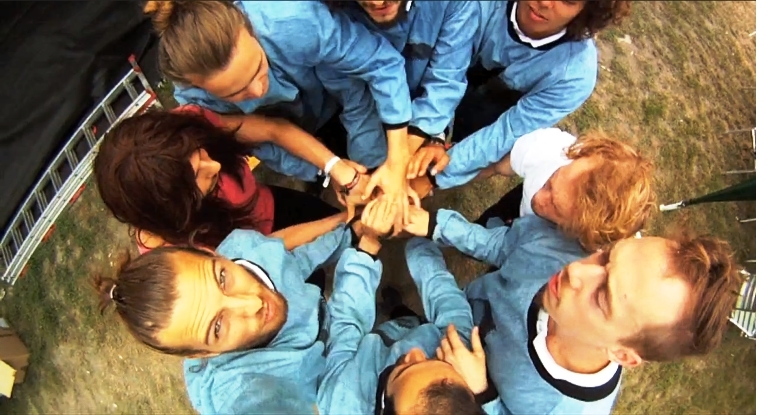 As you may remember, iLL SkiLL Squad performed at Sziget last year. Now, they’re working on a documentary that shows their experience at Sziget 2012. As we found out from them, the documentary will be a short one – around 15 minutes. It will cover the whole Sziget journey: the Vice train where a few of them were DJ-ing and the whole week at Sziget, both performing every day as well as partying. Basically, this documentary shows the Sziget experience through the eyes of iLL SkiLL Squad, which could be a pretty cool perspective on things. They are are planning to release it around June/July

Iron Maiden, one of the headliners of this year's Sziget Festival, has released the "Final Frontier" teaser online recently. They also announce that the video will be available on July 13. These things are just to keep you busy until we meet in front of the main stage at the Maiden show. Until then, enjoy the teaser below.