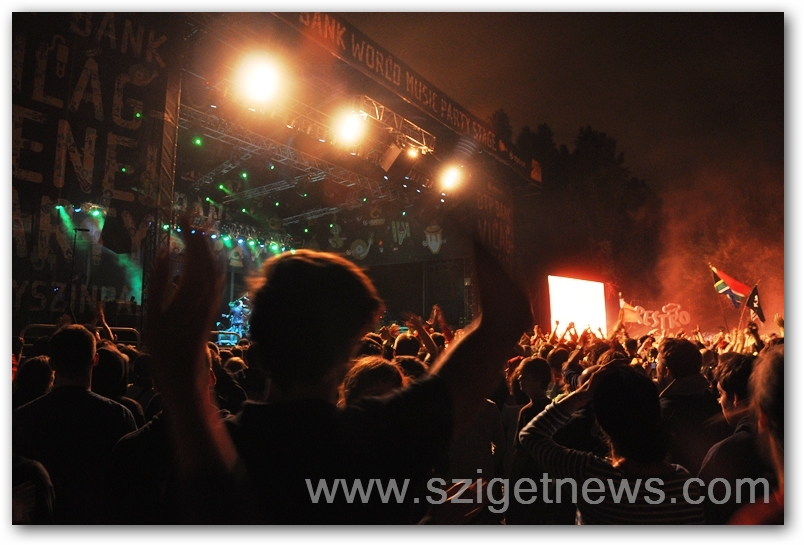 As promised, the last announcement has come today. The last name to grace Sziget 2013 is The Fratellis. The announcement was supposed to include two names, the first one being Babylon Circus, which we told you about earlier. The news about The Fratellis playing Sziget 2013, together with Babylon Circus, has been officially confirmed by the organizers in a post on the Sziget Official Facebook page. Now that things are pretty much final, and Sziget 2013 is less than a week away, you can still vote in the Sziget 2013 line up poll, if you haven’t done so already.