Skip to content
You are here
Home > Posts tagged "Volt" 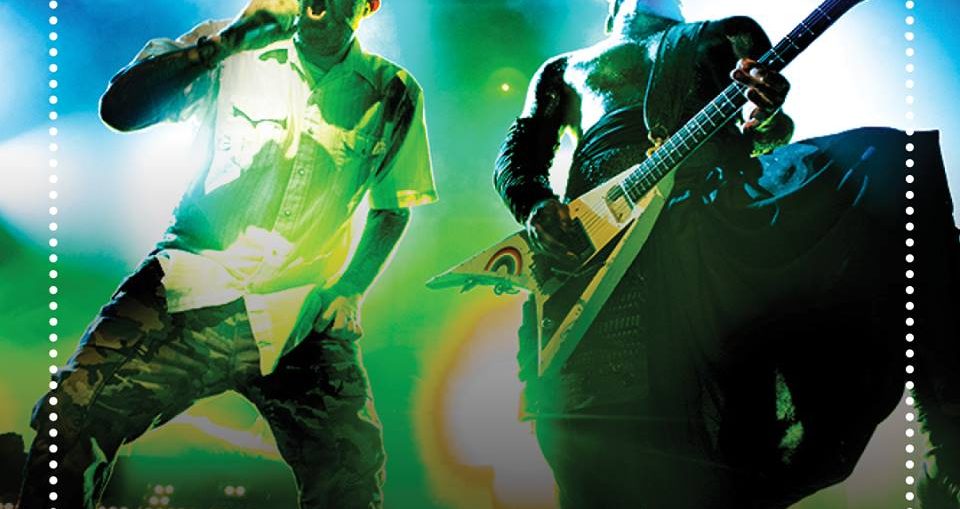 Sorry, my bad, misread. Corrected now. December is still a few weeks away, and so are the first performer announcements made by Sziget Festival. Its sister festival, VOLT, in turn, is busy pumping out names and selling its early-bird tickets. Today, the festival has revealed a new round of performers to take one of its stages - and its lineup is starting to look attractive. Here they are: Limp Bizkit Skillet Ákos Tankcsapda Quimby Punnany Massif Wellhello BRAINS Szabó Balázs Bandája The early-bird ticket sale for VOLT 2018 debuts tomorrow (October 23) and lasts until Saturday (October 25). The tickets are priced