Sziget Festival has a new management – and it clearly has a brand new way of revealing the artists, DJs, and other performers taking one of its stages in August. The event’s last announcement, made on January 29, was great news for most of the attendees – and hopefully, the names below will also not be a disappointment. So, without further ado, here they are:

Better late than never, they say. So, let’s take a look at all the names released today and how they fit into the existing list of performers already announced. 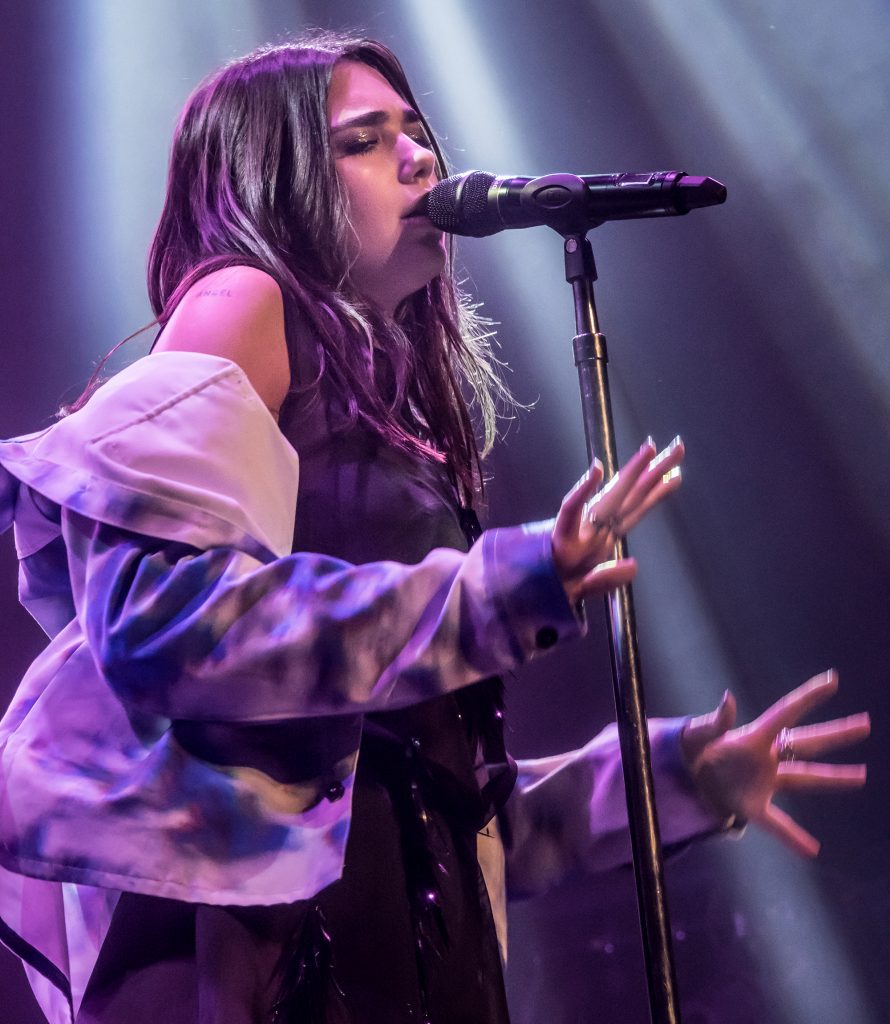 Dua Lipa (August 12) started her career as a YouTube cover artist before signing her first record deal with Warner. She released her first studio album called “Dua Lipa” last summer – the album produced two UK top-10 singles “Be the One” and “IDGAF” and the UK number-one single “New Rules”.

Gorillaz (August 9) need no introduction. Despite all members of the band being animated –  2-D (lead vocals, keyboards), Murdoc Niccals (bass guitar), Noodle (guitar, keyboards), and Russel Hobbs (drums and percussion) – they have performed live many times. And this summer, they’ll do so for Sziget’s audience.

Shawn Mendes (August 13) started his career as a social media astist, sharing covers on Vine, before signing a record deal with Island Records. Since then, he released two studio albums and pocketed several awards and nominations.

English rapper Stormzy (August 8) has released his debut album last February, and it was pretty successful – it was the first grime album to reach number one at the UK Albums Chart ever. For this year, the rapper has two BRIT Award nominations.

The War on Drugs (August 14) is an American indie rock band from Philadelphia. Their latest album, A Deeper Understanding, won the “Best Rock Album” Grammy award this year.