UPDATE: this image is on the Placebo official website, so this comes as even more confirmation. 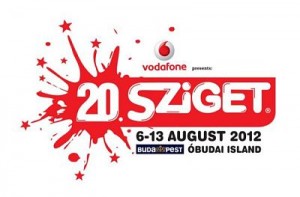 After The Stone Roses, announced officially a while ago, it would seem that we’ll officially have the next Sziget 2012 headliner on Monday.

And it’s Placebo, a band that last played Sziget in 2009.

The band has announced on their official site that they would announce festival dates for this summer on Monday, the 23rd of January, but according to britishrock.cc, that have uncovered the info on the offficial Placebo site, Sziget is among those dates.

We still have to wait for Monday morning for the final confirmation.

19 thoughts on “Placebo are the second Sziget 2012 headliner!”