19 year old Dutch DJ Martin Garrix was the closing act of this year’s Sziget Festival. He was so much caught up in the Sziget feeling that after concluding with the End Show, he refused to accept that it was over. He concluded his show at Sziget with a 90 minute “backstage” show for his friends and the workers still there, while it was pouring.

For those who were unable to attend the festival on Sunday, or want to relive the closing moments of this year’s Sziget Festival, here is the complete Martin Garrix end show. 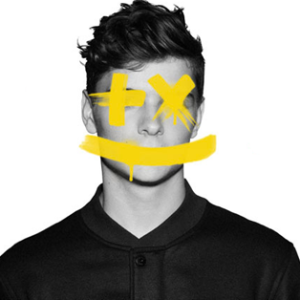 Martijn Garritsen (known by his stage name Martin Garrix) is best known for his track “Animals”, making it to the top 10 in several countries. The 19 year old wunderkid was born in Amstelveen, Netherlands on the 14th of May 1996. Tiësto’s performance at the Athens Olympic Games in 2014 was the experience that has determined him to become a DJ. Garritsen gained considerable fame with the release of his solo track “Animals” in 2013, boosting him to the No. 1 spot on Beatport – he is the youngest ever DJ to make it to the top. By next year he climbs to the No. 4 spot in DJMag’s Top 100. This year he has released several collaborations, with artists like Usher, Tiësto and Matisse & Sadko.